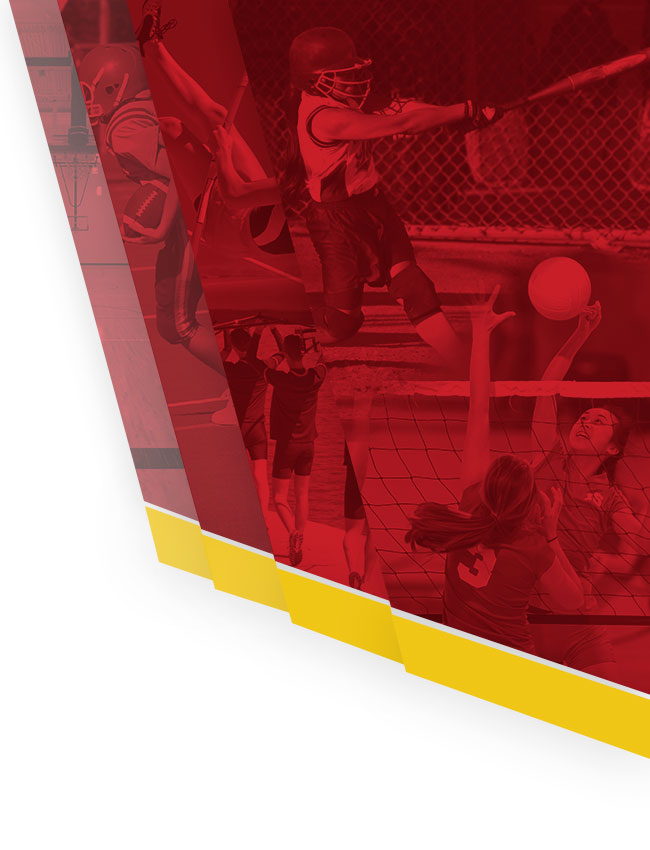 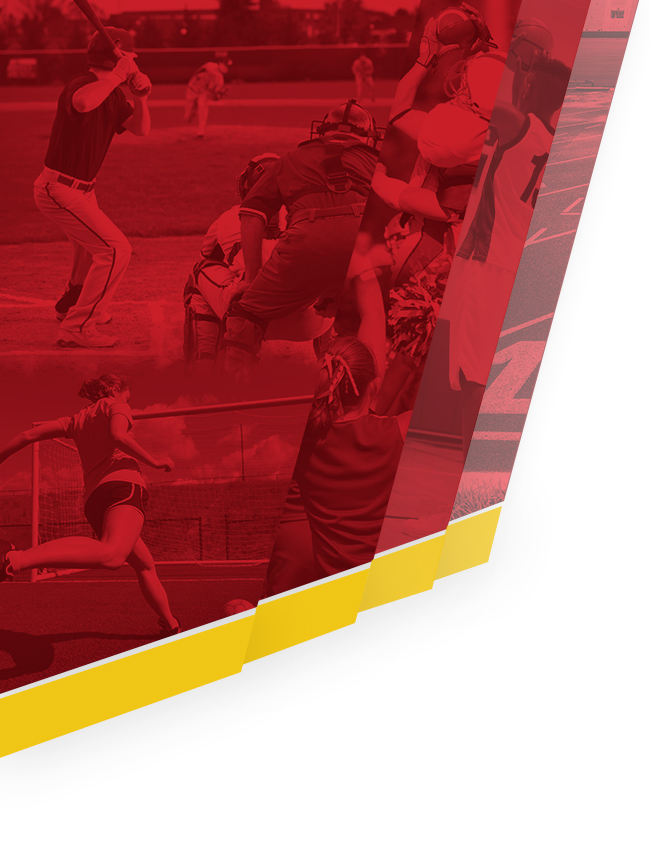 The Vikings opened up the 2016-17 campaign with a hard fought victory over the Falcons in overtime 66-63. The first half was close throughout with Clearfield going into the locker room with a narrow 27-26 lead. Viewmont had a lot of good looks, but was only 10-31 (32.3%) from the field. The Vikings played their best basketball in the 3rd quarter and ran out to an 11-point lead going into the 4th quarter. But, the Falcons hung around and made a run the last 4 minutes of the game and tied it up 63-63 with 11 seconds left in the game. The Vikings did get a last shot off before the buzzer, but it did not fall and the game went into overtime. In the overtime period, both teams knocked down 3’s to start the extra period and the Vikings were finally able to outscore Clearfield 10-7 in the overtime period and came out on top 66-63.
The Vikings were led in scoring by senior Lewis Johnson with 25 points, and Spencer Mackay chipped in 16 points off the bench, knocking down four 3-point shots. The Vikes were led in rebounding by Adam Funk with 9 boards and as a team out-rebounded Clearfield 48-33. The Vikings will stay at home for their second game next Tuesday, November 29 vs. Woods Cross (the #2 ranked team in 4A).